Ms. Bell earned her Bachelor’s degree in Early Childhood Education from the University of North Georgia. She also received her Reading and ESOL endorsements from the University of North Georgia. She has taught in the classroom for 5 years. She has 2 years of experience in teaching a SPED Collab classroom and 5 years of experience in teaching an ESOL Collab classroom.  She has 1 year of experience as the Testing and ESOL Administrator of YHALE. She loves to rescue and rehabilitate animals and spending time with her family and friends on the weekends. She often goes kayaking with friends to add happiness to her life. 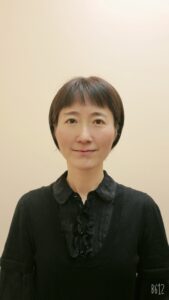 Dr. Li earned her Ph.D of chemical engineering in East China University of Science and Technology in 2003. Until 2016, She taught and committed herself to research in environmental engineering in Beijing University of Technology. She supervised 10 master’s degree students as well as had 12 years of experience working as a counselor. During that time, she was also able to earn an International Mandarin Teaching Certificate in 2013. She loves sports such as Badminton and Ping-Pong. She also loves music and she began to learn a little piano on her free time since 2020. 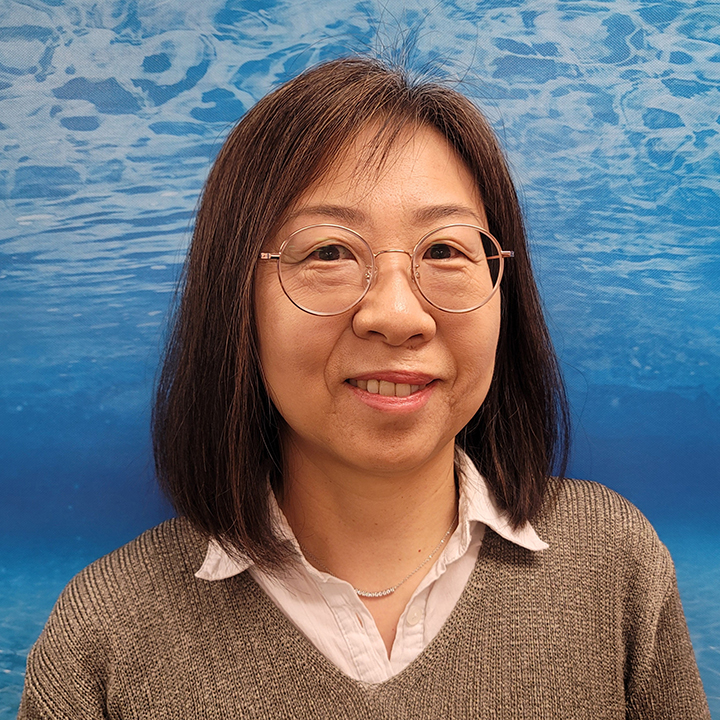 Ms. Jeon earned a master’s degree in Education Administration in Korea. She studied chemical engineering, environment and health, and Korean at university and has three bachelor’s degrees. After graduating from her college, she taught chemistry in high school for 13 years. During that time, she earned her technical teacher certification after a year and a half of training. She taught technology in middle school for 10 years, comprising the basics of electricity, electronics, chemical engineering and architecture in Korea. She felt the need to learn Korean, so she completed a Korean language course and obtained her certificate. During her 23 years of teaching, she won many awards, including Minister’s Award and District Superintendent’s Award. She emigrated to the United States in 2016 when she honorably retired as Assistant Principal. She started living in the United States in February 2017. She has been teaching Korean to her students at the American Saturday Korean School since 2011. Also, here at YHALE, she has been teaching Korean language, science, and arts and sports to Korean language students for 3 years. In 2021, she was certified as a teacher in the state of Georgia, USA. She likes to go for walks with her 3-year-old dog, and she feels happy eating Korean food.

Looking for a job opportunity?

Please see yhale.org/employment for openings, and then email resume to admin@yhale.org